Read more about our work on the Upswing Fund for Adolescent Mental Health here.

Women make up 51% of the population, but less than 30% of elected officials in the U.S. Although many organizations train women to run for office, the space is underfunded, and thus their ability to be flexible and coordinate with other groups is limited. Given the number of small organizations working in the field, it can be difficult for funders not deeply entrenched in this work, to determine how to best invest.

In 2018 and 2019, The Ascend Fund invested $1 million in grass-roots organizations tackling the barriers that limit women’s engagement in civic and political processes. While it is too early to assess impact, Ascend is monitoring and evaluating the organizations it is funding. Additionally, continued investment in organizations committed to gender equity will be vital for sustained progress. 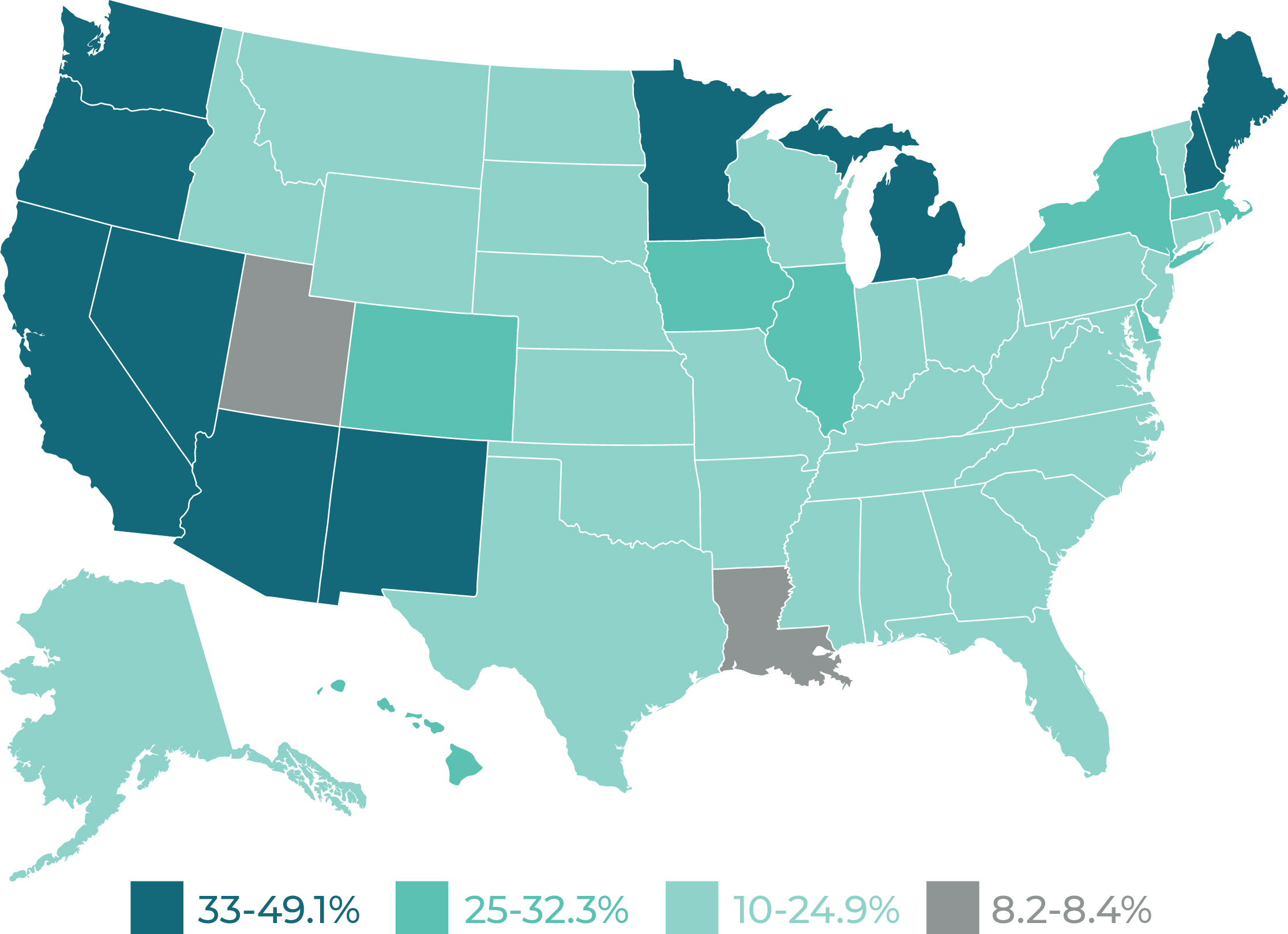