Accelerating the pace of change toward gender parity in U.S. politics

Because while women are 51% of the U.S. population, they still make up less than 30% of our country’s elected leaders — even accounting for recent and historic gains.

When women run, women win, but the current pathway to elected office is often unclear, riddled with barriers and diversions, or worse, altogether inaccessible. As a collaborative fund, The Ascend Fund pools philanthropic capital and invests in nonpartisan, nonprofit organizations. Increased investment, in historically underfunded organizations, help them more effectively. Without additional investment, it could take more than 100 years to achieve gender parity in U.S. politics.

1. Establish a pathway
for more women to see themselves as candidates and normalize women’s leadership.

2. Bridge the gap
by providing women with the tools, training, and resources to successfully run for office.

3. Transform the system
by dismantling roadblocks so elected officials reflect the diversity of the  population

Because when women lead, our nation is transformed

Our accelerated target for achieving parity. We are committed to realizing a representative democracy within 30 years.

The year women would reach parity if we continue to progress at the same rate as the past 20 years.

The year women would reach parity if we were to continue at the rate seen over the last century. 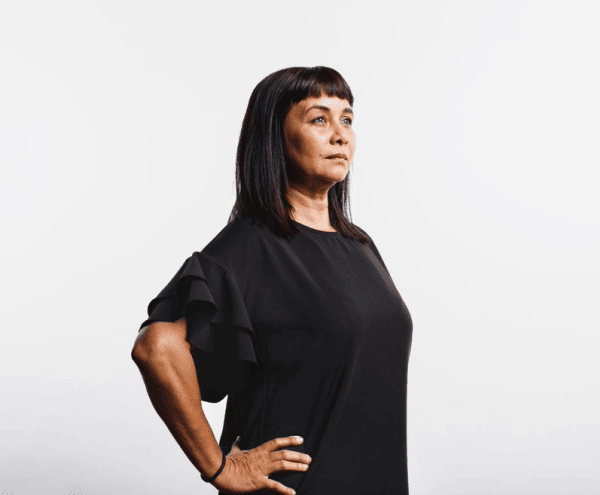 Donate to the Ascend Fund

Our strategy:
start with the states.

Critical policy decisions are made in state legislatures, yet in 40 states, women hold less than 40% of the seats. Only one state, Nevada, has achieved gender parity.

We work with organizations to improve the gender composition of state legislatures. Our national partners work in all 50 states and we recently launched a three-state pilot in Michigan, Mississippi, and Washington. By investing in state legislatures, we’re investing in a critical pipeline to propel women to parity in all levels of government.
Learn more about
the Ascend Fund
The Ascend Fund
Subscribe to newsletter
Prospectus (PDF)
Annual report (PDF)
Twitter
Instagram
Linkedin
Contact Panorama Global

Thanks to our major funders

The Ascend Fund has facilitated more conversations and opportunities for collaboration than any other working group we've been a part of.”