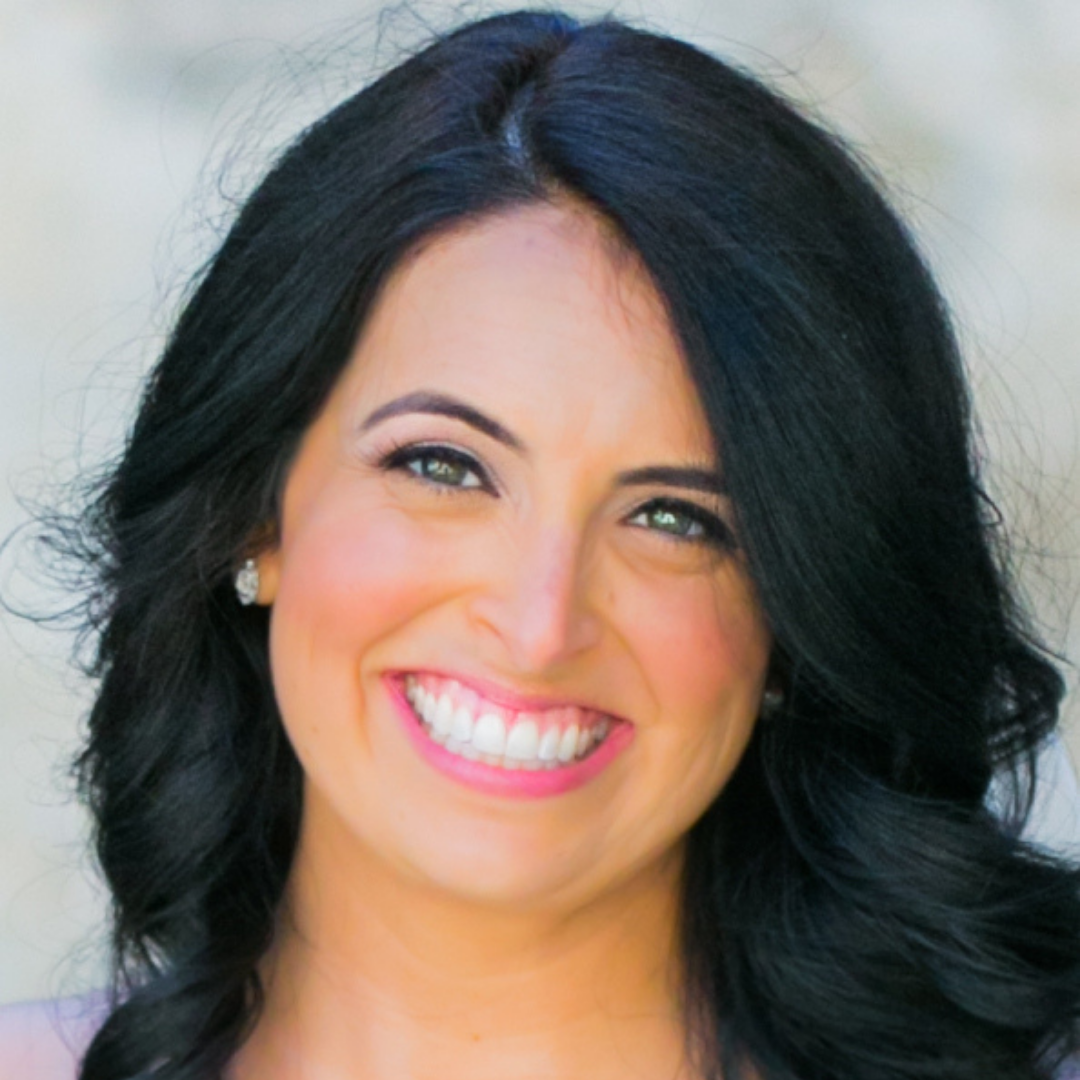 Bridgette Bruno is a Program Officer for The Ascend Fund at Panorama. In her role, Bridgette works to increase gender equity in political representation by investing in organizations that remove barriers and support women running for office.

Bridgette comes to Panorama most recently from Mind the Gap, a political organization focused on empowering donors to maximize their impact through evidence-based investments. There, she oversaw the content creation process, creating cohesive messaging to increase effectiveness and achieve strategic goals. In a previous role at the Barbara Lee Family Foundation, Bridgette drove the nonpartisan research program designed to better equip women with the tools they need to successfully run for office. Bridgette has also held positions at the Harvard Kennedy School and the Michigan State Senate.

Bridgette earned a J.D. from The George Washington University Law School and received her B.S. in Political Science from Santa Clara University. When she's not working towards gender parity in politics, she's enjoying a good cup of coffee while at the playground with her family.