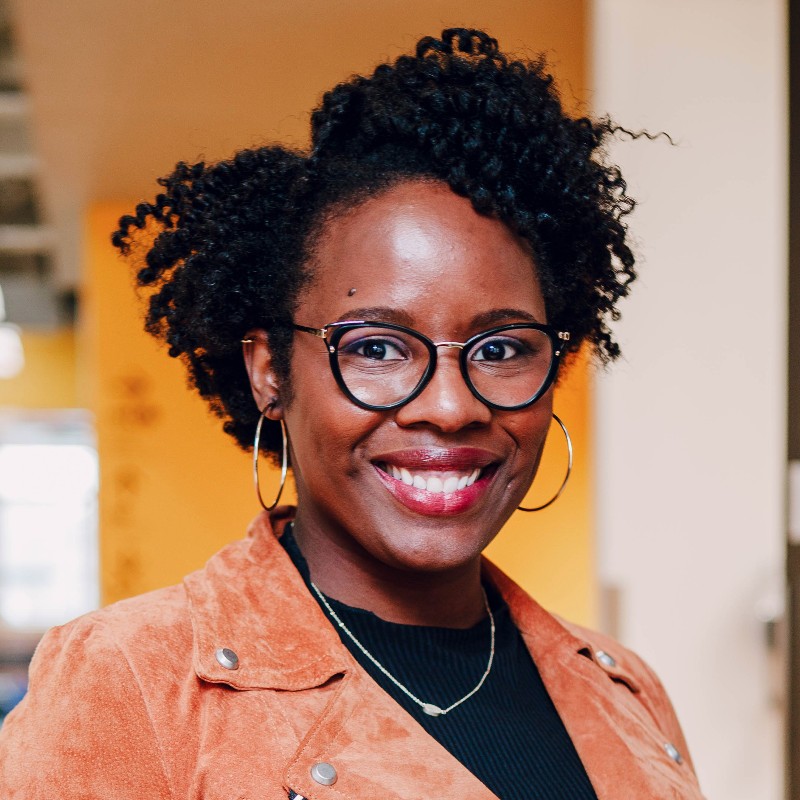 Allison Gibbs is a Program Officer for The Ascend Fund at Panorama. In this role, Allison works to achieve gender parity in U.S. politics by supporting organizations that remove barriers to women running for office.

Prior to joining Panorama, Allison proudly served as the Director of Public Leadership at WEPOWER, a community of Black and Latinx changemakers focused on building power to design new education and economic systems in St. Louis, Missouri. In her role, Allison conceptualized and facilitated the Chisholm's Chair Fellowship, an initiative that supports Black and Latinx women throughout the St. Louis region in their public leadership exploration journeys. Previously, Allison served as the Director of Regional Impact in Miami, Florida for Leadership for Educational Equity (LEE), supporting members in their paths to achieving educational equity through public policy, advocacy, organizing and elected leadership. Before this, she worked as the founding Director of Programs and Operations for Just City in Memphis, Tennessee where she supported programmatic, fundraising, and community outreach efforts regarding criminal justice reform in the Volunteer State.

Allison earned an MPA from Florida International University and received her B.A. in Political Science and Sociology with a minor in African-American Studies from the University of Florida.

When she’s not working, Allison can be found trying new recipes, reading, or listening to jazz.